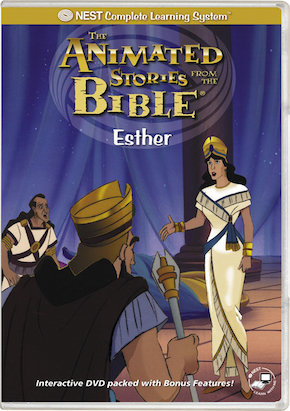 Esther was a girl that God used to help His people in a very special way. She was a Jew, living a very long way from home, in a country where the Jews were looked at with suspicion. She lived almost 500 years before Jesus was on earth, in Persia (the country we now call Iran).

Queen Esther was in the right place, at the right time – put there by God – to save her people. In Esther 4:14, a book in the Old Testament, we read this about Esther: “Yet who knows if perhaps you were made queen for just such a time as this?” (New Living Translation)

An orphan girl who became queen, turned out to be one of the best heroes ever!