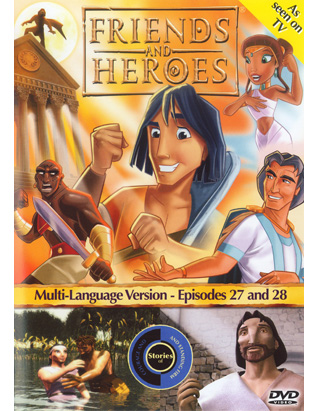 Includes six DVDs. Each episode is 25 minutes in length. Episodes are in English. DVDs also include soundtrack and subtitles in Arabic, English, French, German, Hindi, Korean, Chinese (Mandarin), Portuguese, Russian, Spanish, plus audio descriptions for the blind in English. <p>