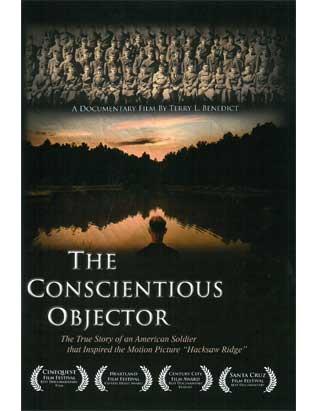 This documentary presents a true story of an American soldier.

The scene: An impregnable 400-foot cliff known as Hacksaw Ridge.

The engagement: A battle so fierce the odds of survival were 1 in 10.

The story: Infantrymen who once ridiculed and scoffed at Desmond's simple faith and refusal to carry a weapon now owed their lives to him. Director Terry Benedict tells Desmond's incredible story through the eyes of the men who witnessed this humble man's heroic acts. Winning the respect of his fellow soldiers, they recommended him for the highest honor America can bestow on one of her sons—the Congressional Medal of Honor.