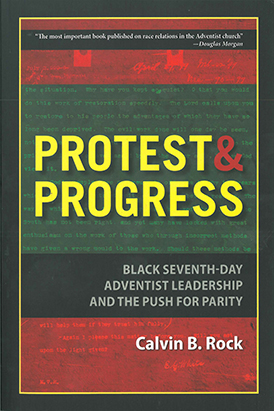 Calvin Rock has produced a landmark book on race relations and leadership in the Seventh-day Adventist Church in North America. As an acclaimed leader himself, Rock writes with a pastor's heart and a prophet's passion to remind the church of where we have been, where we are, and where we must go. He first gives an overview of history by discussing the successes and failures of four major Black Adventist leadership protest movements: the push for administrative integration, which failed; the push for Regional conferences, which succeeded; the push for Black union conferences, which failed; and the push for a separate and equitable retirement system for Regional conference employees, which succeeded. Rock's personal participation in some of the events adds rich character to the story. Building on that history, he makes his case for the effectiveness and necessity of the current Regional conference system of mission that administers resources according to racial and cultural opportunity.